Koh Tachai is about 22 nautical miles south of Surin, and a Top location for scuba diving in Thailand the Island has a great dive site located around 200 meters south of the island and is marked with a buoy line which descends down to 16 meters to reach the top of the plateau. From here you decide which way to go ? North or South. North takes you over the plateau to the beautiful coral garden at around 22 meters to 26meters with some of the best soft corals and sea fans in the area, which will keep underwater photographers busy.

South takes you down over the large boulders to between 36 meters and 40 meters to reach the sandy bottom looking for the docile leopard shark and large stingrays. Up above schooling great barracudas with tunas and trevallies darting down to catch the bait fish hanging around the reef. With a multitude of small creatures to look at try not to forget a look into the blue to see the manta rays gliding past and the occasional whale shark make Koh Tachai a spectacular dive site.

Koh Ta Chai Island  dive site is located some 70 kilometers north of Phuket, Ta Chai Island and the surrounding waters were ordered to close 4 days ago (10th May) by the Department of National Parks Director-General Thanya Netithammakun  who stated Kok Ta Chai Island and the area around it will remain closed after October 15th 2016 . in order to allow marine life a chance to restore itself.

Officials have cited environmental concerns and closed the island indefinitely.

“The main purpose of the closure is to let the marine life restore itself, as it is being severely damaged by human activities. We can also use this time to re-consider policies and regulations on Ta Chai, such as the possibility of limiting the number of tourists who can visit the island,” Mr Thanya said.

Mr Nut told THE NATIONAL MEDIA that the resulting closure will affect tourism to the island stating “We cannot deny that it will affect the tourism sector, particularly tour operators. However, we informed them of the planned closure about five months in advance, so they’ve had time to adjust their plans. There are many other places for them to visit,” Mr Nut said.

More News on this closer to be released at the beginning of October / November 2016. 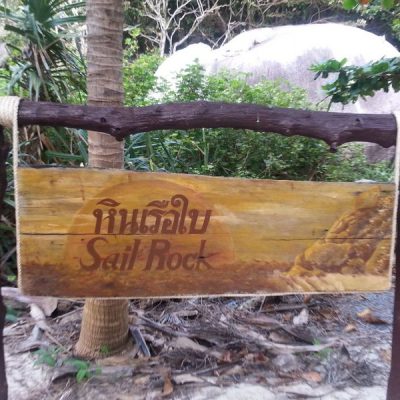 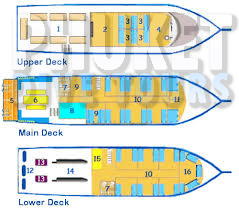